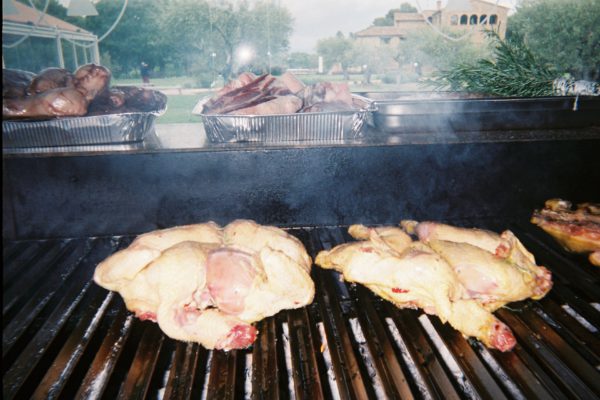 Each country has it own way of cooking meat and vegetables. In many cases it’s about taking advantage of the flames of a bonfire to make meat. In other cases the flame itself is not used, but it’s chosen to cook the ingredients using charcoal or coals. But the ways of making the so-called barbecues are many and varied.

One of the countries that has a more elaborate technique -and renowned gastronomically around the world- is Argentina. His “roast Argentino” has crossed borders and has made a place in the best gastronomic guides. In some regions of Argentina it’s known as “roast on the cross” because the meats are placed vertically on the flames and, by doing so, they use metal structures with a sort of a croos form. In the south of Argentina, this way of preparing meat is known as ‘chiporro’. 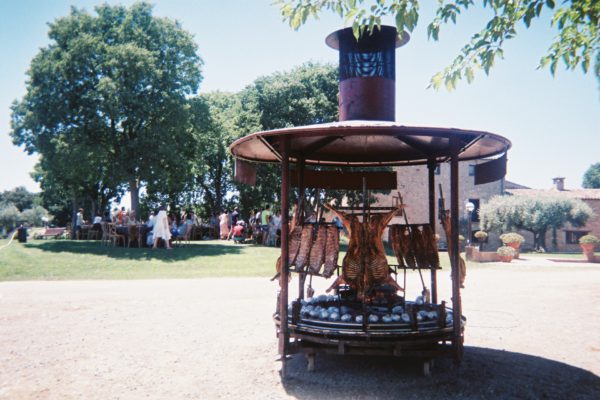 In Brazil, the so-called “rodizios” are used to cook meat, which are the iron sticks in which the pieces of meat are stuck. A technique that is known in Chile as “roast on the stick”, in which the stick is slowly turning on the embers.

In Brazil they are known as “rodizios” and in Chile as “roasted on the stick”.

According to the argentinean guacha tradition and some regions of Uruguay, the way to make meat is popularly known as “roasted with skin”. This technique is to cook the meat without removing the skin. This gives a very characteristic flavor to the meat because it avoids that the meat dries and maintains the whole substance. Of course, preparing meat in this way requires many hours because it must be done on a low heat to prevent the leather from becoming damaged.

“Roast with skin”: A technique that consists in cooking the meat without removing the skin. 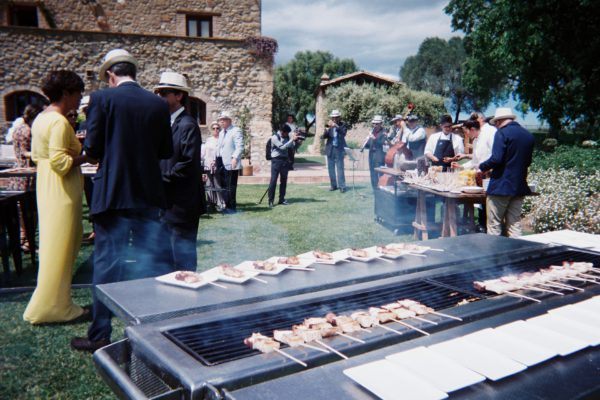 Here, in Europe, the technique of the most traditional barbecue is based on the use of grills. These structures, located near the embers, allow you to cook meat, vegetables, fish and seafood. A more modern and less sophisticated variant technique allows the food to be cooked directly on a plate heated with gas fires. It means without getting in direct contact with the flame or the grill. 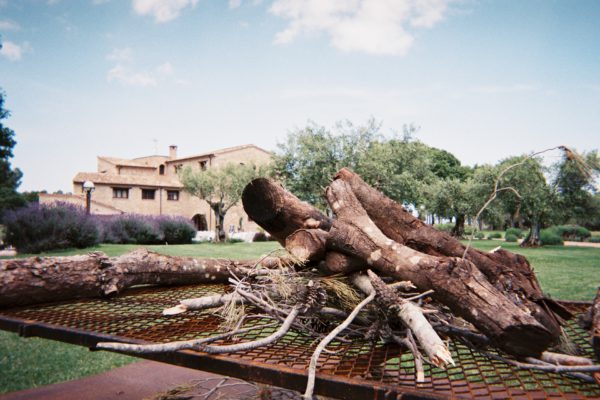